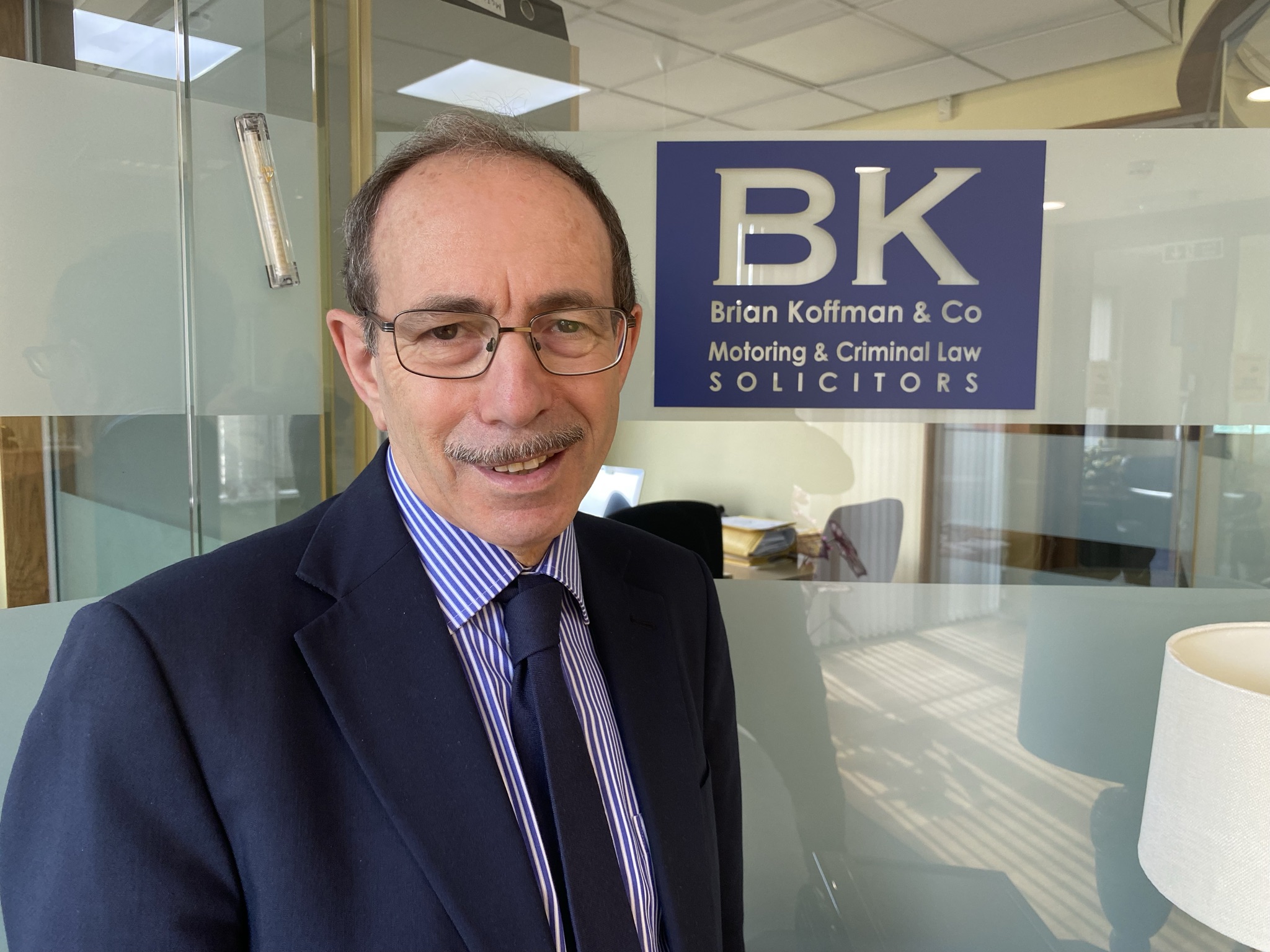 Brian Koffman has been asked to comment for the Daily Telegraph in relation to a decision of the High Court to quash a DVLA decision to revoke the driving licence of a 78-year old woman who had caused an accident. the High Court ruled that there was no medical evidence to support DVLA’s assertion that “age-related cognitive impairment” rendered the lady unfit to drive. Indeed, there was clear evidence that she did not suffer from this ailment. The court ruled that DVLA had wrongly relied on her bad performance during the appraisal following her accident as proof that age-related problems made her a danger. Brian Koffman told the Daily Telegraph that “this case will serve as a wake-up call to the DVLA… the Judge has made it very clear that doing what the DVLA did was not acceptable”.

He went on to say “this quite clearly emphasises that their decision should not be made on the prejudiced assumption that someone elderly who makes a mistake suffers from age-related cognitive impairment. It might just be a lapse that everyone is guilty of from time to time”. On 29 August 2015, the Daily Telegraph contacted Brian Koffman again for his observations about the proposal that a driver has no obligation to provide a declaration about whether he is fit to drive until 75.

Brian Koffman welcomed this proposal, suggesting that people are now living longer and healthier lives and that yesterday’s 70 is today’s 75.

Motoring Offence Solicitors offer the very best privately funded legal representation to clients accused of any kind of Road traffic Offence in Manchester and across the UK.  Call our team today on 0161 832 3852 or complete the enquiry form on the right-hand side of this page.

Drink Driving in Manchester at Christmas