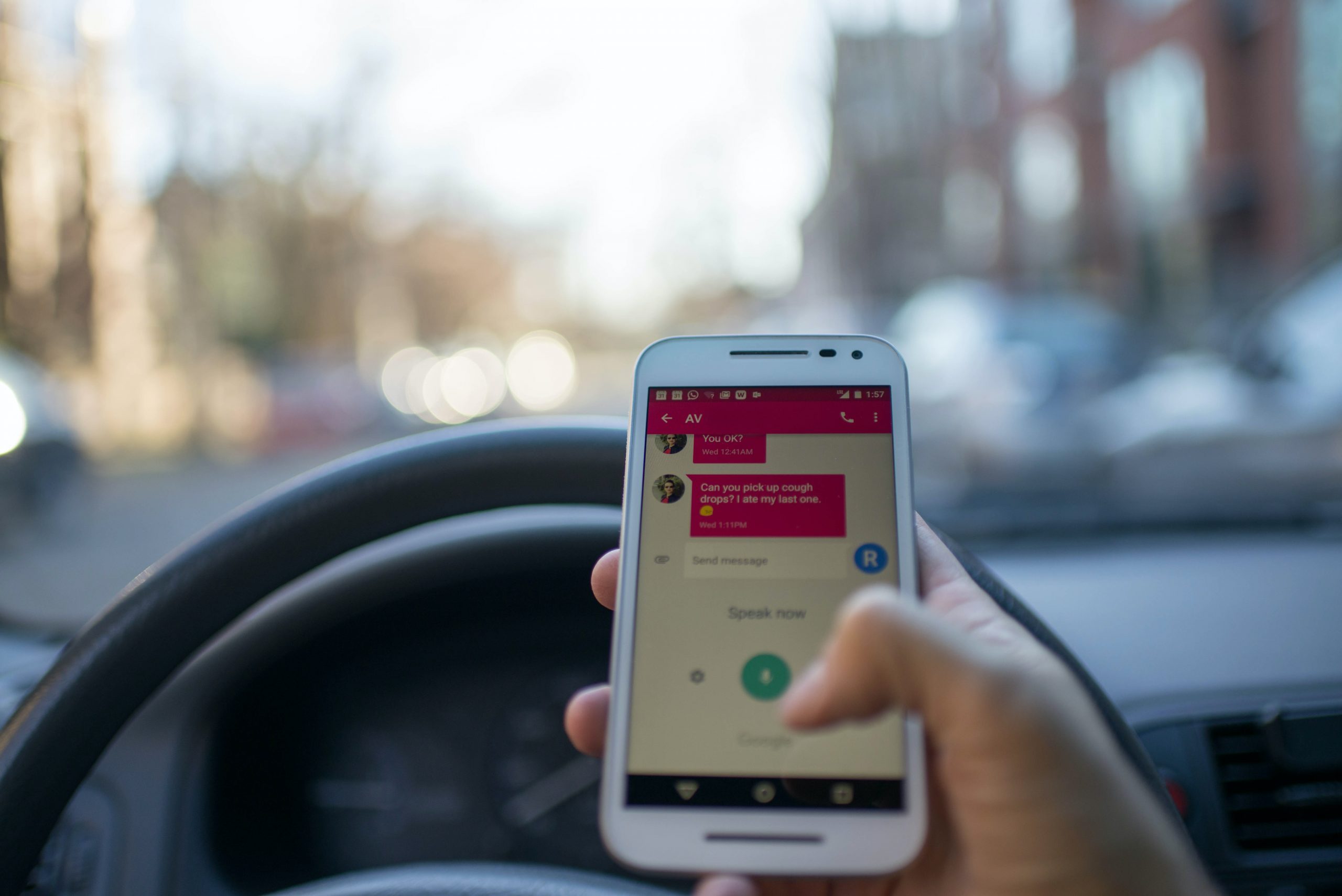 A loophole allowing drivers to escape punishment for mobile phone use if they are taking a photo or playing a game has now been closed in Great Britain.

The loophole, which was highlighted in a BBC investigation, meant that drivers using their phones for activities such as taking photos or playing games were not being penalized, as these were not considered to be interactive communications. However, this has now been changed following the investigation, with drivers caught using their phones for such activities now facing penalty points and a fine of £200.

Devices can still be used hands-free while driving if secured in a cradle, but you could be fined up to £1,000 and receive six points on your licence if you are caught scrolling through playlists or taking pictures for example.

It’s illegal to hold and use a phone, sat nav, tablet, or any device that can send or receive data, while driving or riding a motorcycle.

This means you must not use a device in your hand for any reason, whether online or offline.

For example, you must not text, make calls, take photos or videos, or browse the web.

The law still applies to you if you are:

To bring attention to the new rules, the government’s award-winning THINK! group has launched a £800,000 publicity campaign to remind motorists not to use a handheld phone at the wheel and of the penalties of choosing to disregard this new law.

If you have been accused of a motoring offence, you may be worried about the consequences of a conviction, and whether you will be able to keep your licence. In this situation, it is important to seek legal advice as soon as possible.

Our motoring offence solicitors will help you understand the allegations against you and advise on the best way to proceed. We are also able to represent you in court if required.

Mobile Phone Use While Driving Laws to Change to Combat Loophole