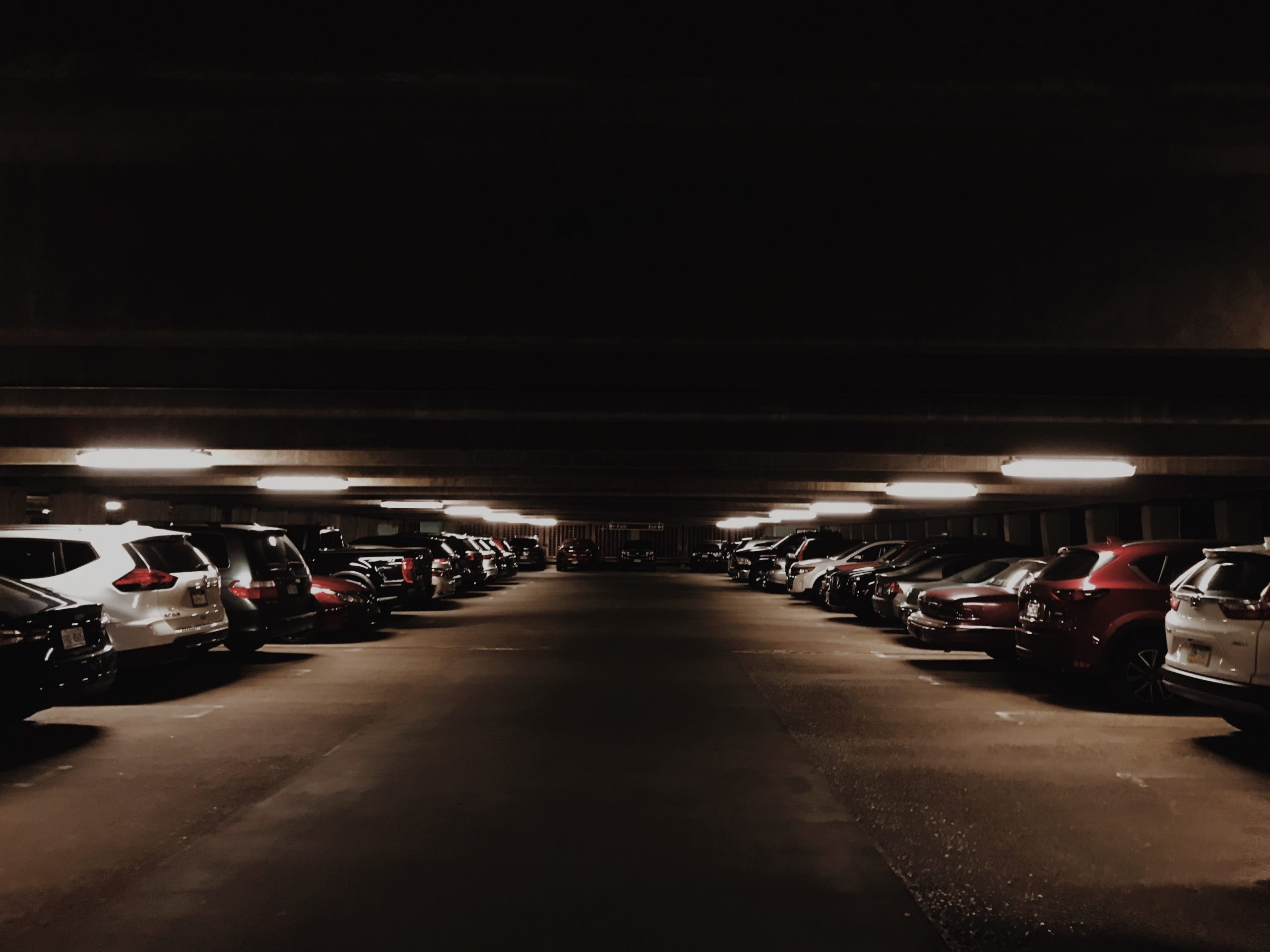 The Supreme Court has dismissed a motorist’s appeal against a fine imposed by a car park. Barry Beavis objected to an £85 ticket imposed after exceeding a two-hour parking limit by nearly one hour. After the Court of Appeal dismissed his challenge, he took the case to the Supreme Court. It was held in Beavis –v- Parking Eye that the issue depended upon whether the fine imposed was to be treated as a penalty. Penalties need to be calculated according to whether or not there was an actual loss incurred, but in this case, the company did not incur any loss from the breach.

The Supreme Court held that the fine was not a penalty because the company is authorised to control access to the car park in the interest of customers and the wider public. The court held that the charge was not unfair and those overstaying penalties are “a normal feature of parking contracts”.

Six of the seven Judges agreed with this decision, with one judge dissenting. It was held that it was in the public interest because the fines make parking spaces available to other motorists, preventing those spaces from being unavailable due to long-stay use. The Judges took the view that the motorist simply needed to take sufficient care to ensure that he did not incur the fine. This is a significant ruling which has clarified the position for motorists who should now take the greatest possible care to ensure that they do not overstay.