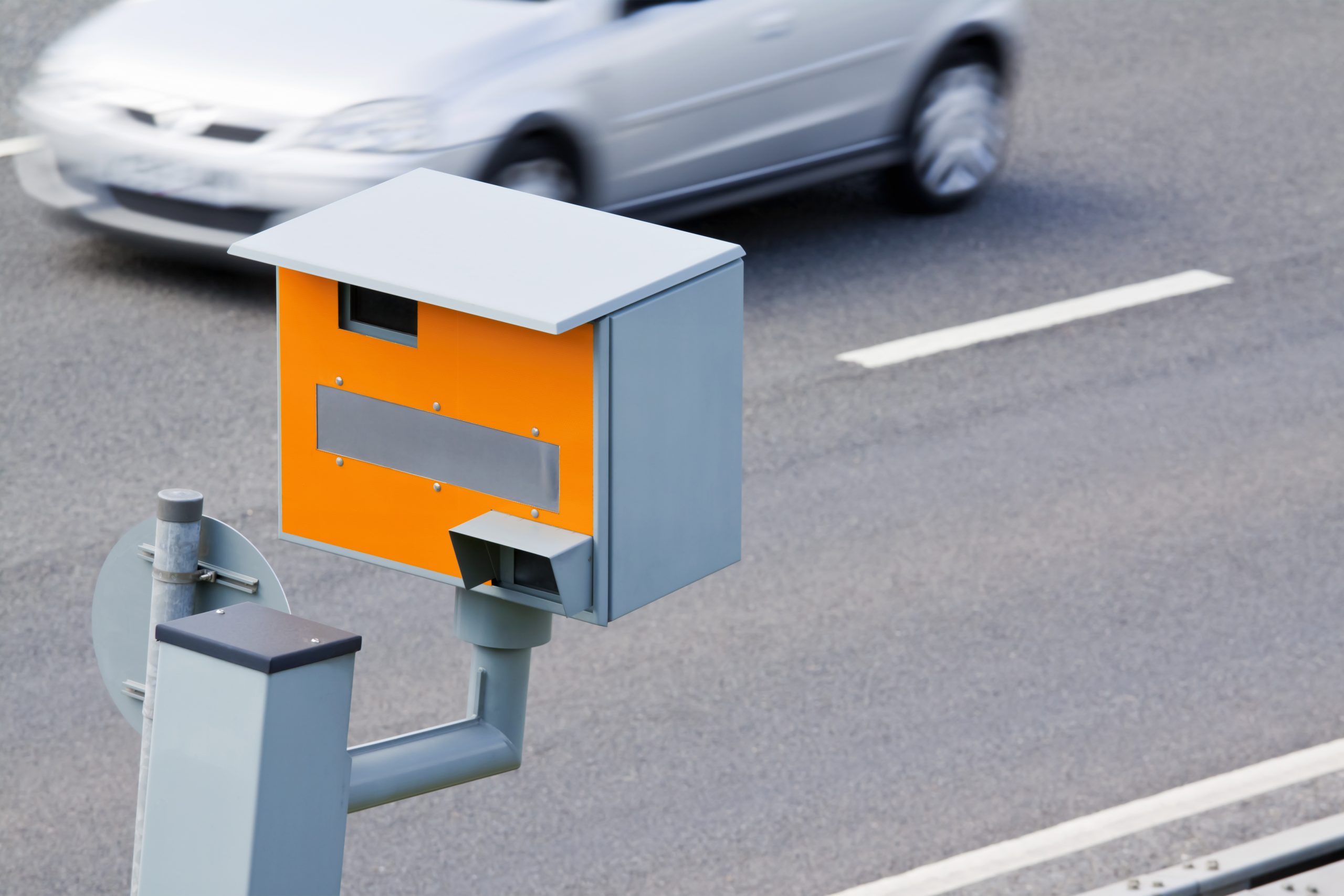 Here at Motoring Offence Solicitors, we like to keep abreast of news, studies and points of interest surrounding road traffic legislation, driver behaviour and all things to keep you safe on the road.

We’ve recently come across a study conducted by ‘Fixter’ on driver speeding habits in the UK that we feel is definitely worth comment.

Fixter are a national car maintenance brokerage and service provider. They’ve recently undertaken a speeding habits survey of over 1000 drivers from across the UK. The Survey was conceived of in response to improvements announced by Google maps who are vying for a greater share of the ‘route-planner’ market. Google have updated their ‘maps’ service to include more sophisticated data for motorists; including speed limits for roads included in their journeys and also the identification of speed camera locations.

The results of the survey are revealing. Out of 1,000 drivers – 69% admitted they knowingly drive over the legal speed limit regularly. With the top reason for Brits breaking road traffic laws cited as ‘being late’.

18% of drivers also suggested they are prepared to speed (knowingly) when road conditions appear to make it safe to do so in order to shorten journey times.

Nationally averages reveal more than 1,000 drivers are caught driving at speeds in excess of the legal limit every single day. This equates to one speeding ticket being issued every 75 seconds. That’s nearly 1.25 million people snapped or being stopped by the police since 2015.

While these figures suggest that we are likely to remain extremely busy for the duration, it’s worth noting that what may seem like only a minor transgression and largely safe way to drive from time to time, can often have dire and unexpected consequences for some. After all, do any of us really know what is around the next corner?

61% of speeding incidences in and around Manchester are recorded on roads with 30mph speed limits. This itself is a worry, as this means driving at excessive speeds in largely built-up (and likely residential) areas.

When thinking of our own region, figures from ‘Transport for Greater Manchester’ show around 3,000 people are killed or seriously injured every year as a result of speed-related accidents. Irrespective of the consequences for the ‘at-fault’ driver, drivers and pedestrians who fall victim to speeding drivers can be left with life-changing injuries or worse still.  Hitting a pedestrian at 40 mph is 4-times more likely to result in the death of the pedestrian than where a collision occurs at 30 mph.

These figures paint a stark picture that must be worth drivers considering carefully before putting their pedal to the metal in the more residential parts of Manchester and the surrounding areas.

40mph roads see motorists clocking the most excessive speeds over limits, with most drivers being caught on 40mph roads driving at speeds 52% higher than the legal limit.

Many of us will have speeded at some point in our lives while behind the wheel but it’s worth taking time to consider that sometimes the results of speeding can be far more serious than simply 3 points and a £100 fine. The figures referred to above on deaths caused due to speed-related incidents are testament to that fact.

Thankfully most of us will avoid ever being involved in such a horrendous incident as one where death or serious injury is caused to other road users due to driving at speed or dangerously. Nevertheless, speeding could still have serious consequences for you and your family from a financial or employment perspective, if speeding leads to penalty point endorsements that take you over the 12-point threshold meaning disqualification.

While we would encourage all drivers to take care on the roads and drive safely within the legal limits there are obviously other simple steps that can be taken to help fend off the need for speed or the likelihood of being stopped or clocked for speeding:

If you simply must satisfy your inner ‘speed demon’ – Try a track day or go-carting, one of the few, but little used, adequate defences to dangerous driving (the most serious of driving offences often related to driving at very high speeds) is where the driving incident has occurred within the confines of an organised motoring event.

It’s always better to remain beyond the reach of the long arm of the law when it comes to driving laws, but doing this by driving safely and within legal limits as opposed to speeding is the way to go.

For those occasions where the dreaded notice of intended prosecution arrives on your doorstep or if you are ever caught speeding by the police, there may be times where you need expert legal advice to help mitigate possible punishments or to fight your corner if you feel there is injustice in the charge, then talk to Motoring Offence Solicitors.

We have expertly represented thousands of drivers accused of speeding over the years. Whether the consequences of being convicted will be relatively minor or range to the more serious end of the spectrum i.e disqualification and possible loss of livelihood or even worse, Just call our team for the best advice, or better still slow down and you will not need to call at all.