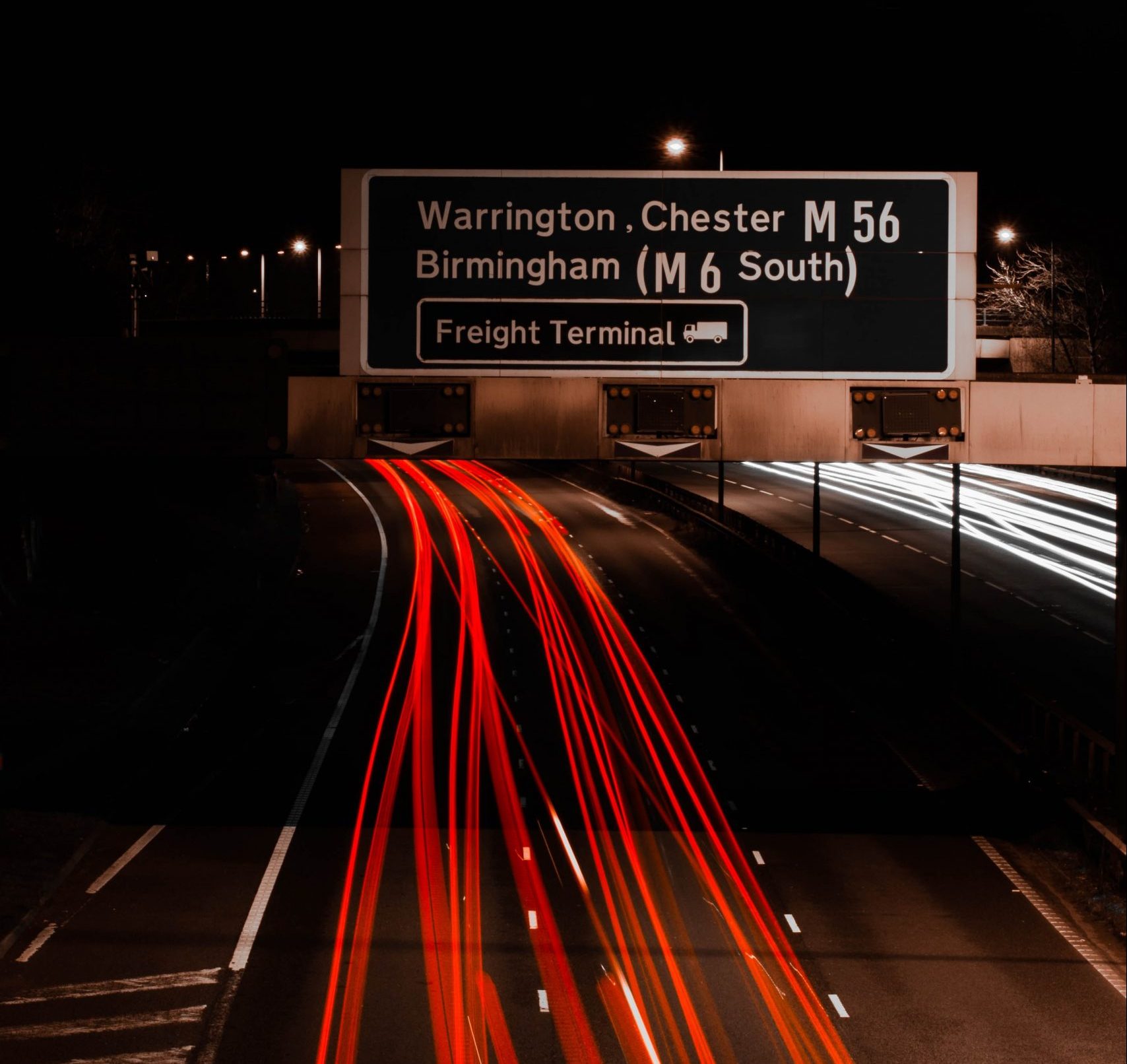 With the introduction of new fines for speeding offences on April 24th 2017, the risks are greater than ever if you are convicted of driving at substantially more than the speed limit for the relevant road.

Under the old rules, fines for speeding offences ranged from a minimum of three penalty points and a £100 fine, up to a maximum fine of £1,000 on a normal road or £2,500 on a motorway, capped at the equivalent of one week of the driver’s wage. Now those figures have increased to one and a half week’s wages for the worst offences, although the maximum fines are still set at £1,000 and £2,500 as before.

The worst speeding offences fall into Band C, for vehicles travelling over 50 mph on a 30-mph road, and over 100 mph on a motorway.

If you are convicted of a Band C speeding offence with the maximum 56-day disqualification, you will also have to retake your driving test before you will legally be allowed to get back behind the wheel.

In any case, if there were genuine mitigating circumstances for travelling at the speed you were going, or you feel like your vehicle or driver was incorrectly identified, for instance, you may be able to mount a successful defence.

Our speeding offence solicitors are available to offer guidance on whether or not you might have a chance of defending a speeding ticket – and avoiding the fine, penalty points and potential disqualification too.