Driving With No Insurance Solicitors

DRIVING WITHOUT INSURANCE (IN10 APPEALS AND OFFENCES)

Driving without insurance is a very serious motoring offence and will have a number of consequences for the driver if convicted. When convicted a drivers’ licence will be endorsed with an IN10 Driving Without Insurance conviction code which will mean much higher insurance premiums in the future. This could, however, be the least of your problems if convicted of such a serious driving offence.

If you have been charged with an offence of driving without insurance, call us for a free no obligation discussion about your options to see if you are at risk of being disqualified.  Whether you are looking to defend the case entirely or seeking to avoid a disqualification, we can help.

To get in touch with our expert motoring solicitors who provide the best privately funded legal representation call us or submit an enquiry and we will get back to you at a convenient time for you.

WHAT IS DRIVING WITHOUT INSURANCE?

It is an offence to drive a motor vehicle on a road or other public place without insurance cover.

It is up to the defendant to prove that they had insurance cover and to require them to produce a certificate of insurance or policy to show that they were insured.

The court must impose a financial penalty and order the licence be endorsed with six points.  In cases where the vehicle was being driven and there was no evidence that the driver had held insurance, the court should consider imposing seven or eight points or a disqualification of up to two months.

If there is evidence of sustained use and/or involvement in an accident, the court will consider a disqualification of 6 – 12 months.

In the case of taxi drivers, driving for hire or reward is an aggravating feature and the court will very often order that the licence be endorsed with seven or eight points.

It is possible to persuade the court not to order a licence be endorsed where there is a ‘special reason’.  In no insurance cases, there could be a special reason if it can be shown that a defendant unintentionally committed the offence or was misled, without negligence, into committing it.

It is necessary for a defendant to show that he was in some way misled.  An honest belief can only amount to special reasons if there were reasonable grounds for that belief.

It is important to get specialist legal advice as soon as possible to give yourself the best chance of success in a no insurance case.  Whether you are contacting us before or after a police interview, we are here to provide expert advice, assistance and representation. 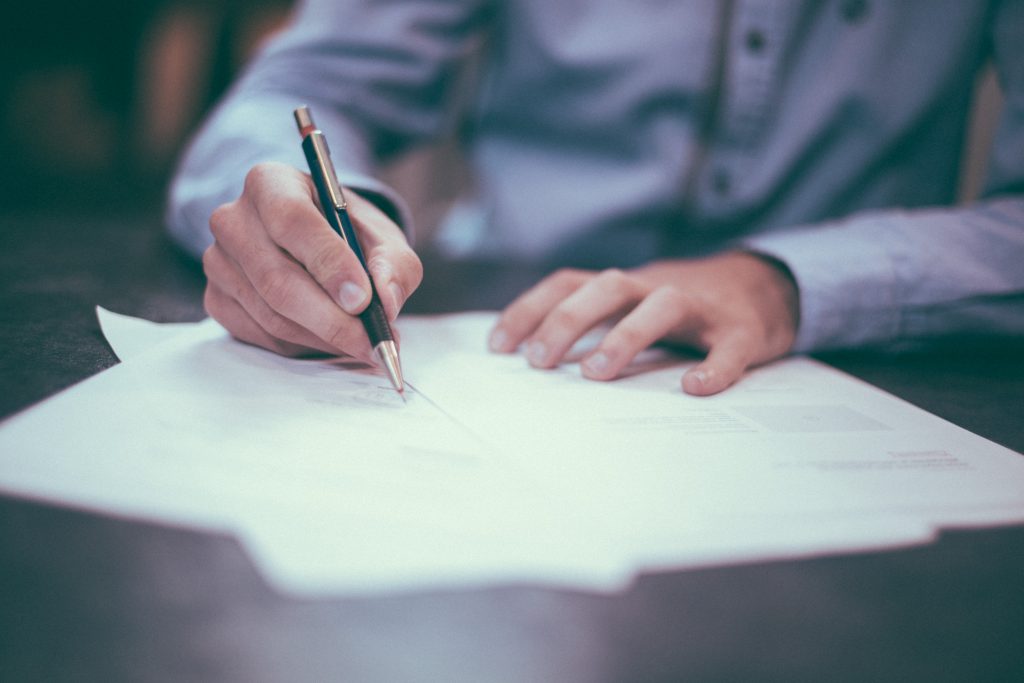 By working with our team, we can offer you the benefits of:

We will help you understand:

Motoring Offence Solicitors offer the very best privately funded legal representation to clients accused of driving offences in Manchester and across the UK.